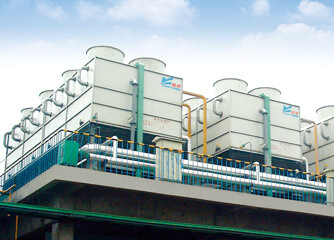 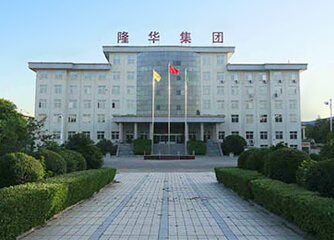 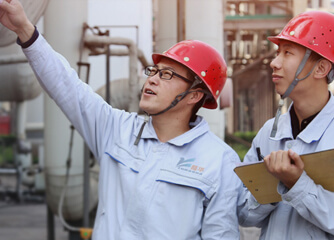 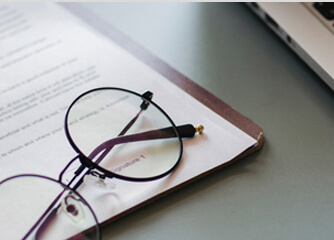 Using key words to view the events of 2020

key word:
China's first G10.5 ITO target material loaded and delivered
On May 18, the first set of ITO target material for G10.5 TFT-LCD in China was loaded and delivered at the Jinglianoptoelectronic production base in Luoyang Airport Industrial Cluster, which attracted wide attention from Luoyang daily, Luoyang industry and information news, Luoyang news network and other media. This is another major breakthrough after achieving stable supply of G8.5 display panel production line, filling the relevant domestic blank, and providing "Luoyang assistance" for the rapid development of domestic 8K UHD, large-size high-end display devices. 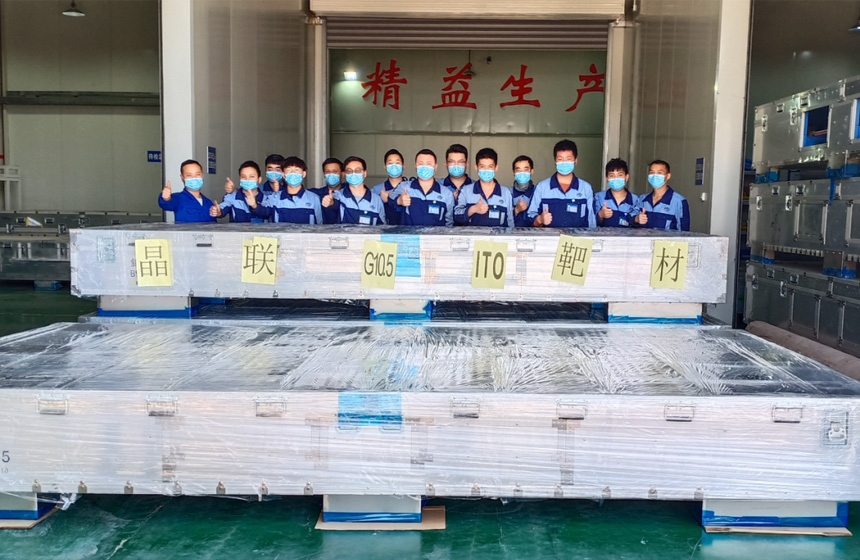 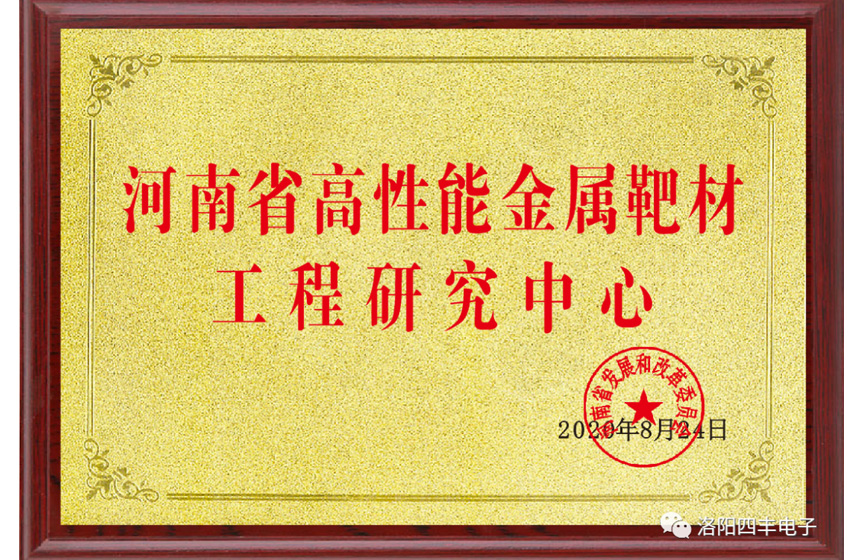 key word:
Cobus Huayang industrial base officially put into operation
In 2020, after the construction and preparation of nearly half a year, the two high performance PVC structural core material production line was formally put into use in July. It was first supplied with foam board, with the capability of producing 20 thousand cubic meters of high performance PVC structural core material. The post processing workshop of core material was put into use in October. Cobus is the first PVC structural core material supplier with complete independent intellectual property rights and Germanischer Lloyd GL certification in China. It has passed the test certification of Sinoma, Sany, time and other customers, and has achieved mass production and delivery, marking a big step forward in the diversified industrial layout of cobus. 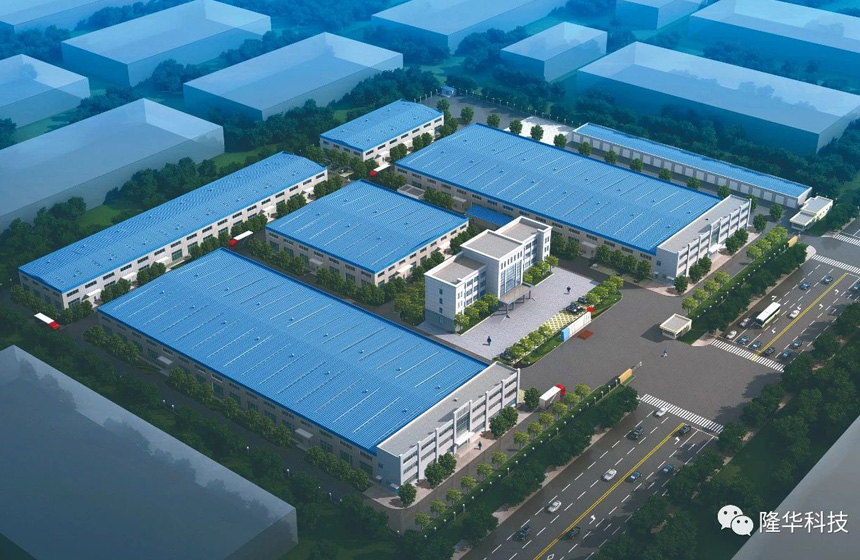 key word:
Cobos won the first major special project of Henan province
The project of "research and industrialization of high-strength synthetic sleepers and supporting materials for national railway" declared by Cobos was officially approved by Henan province as a major science and technology special project (key innovation demonstration special project) in 2020, and was supported by provincial financial funds. This project is the first major science and technology project of Cobus in Henan province, and it is also the second time that the project got the financial support after it was approved by Luoyang science and technology major special project in 2020. In recent years, Cobos has been developing new products around the subway market and has achieved good market performance. At the same time, Cobos has carried out the research and industrialization of high-strength synthetic sleepers and supporting materials, and gradually expanded its market application in the field of state-owned railways. The successful establishment of this project not only fully affirms the research level and status of Cobus in the field of high-strength synthetic sleepers, but also provides a good opportunity to further promote the market promotion and application of products, which will boost the diversified industry development of Cobus. key word:
Construction of new base started
The construction of the new base of Hunan zhaoheng company started. The first phase of the project is expected to be completed in August 2021, with a construction area of 17000 square meters. After completion, the production capacity will be greatly improved. 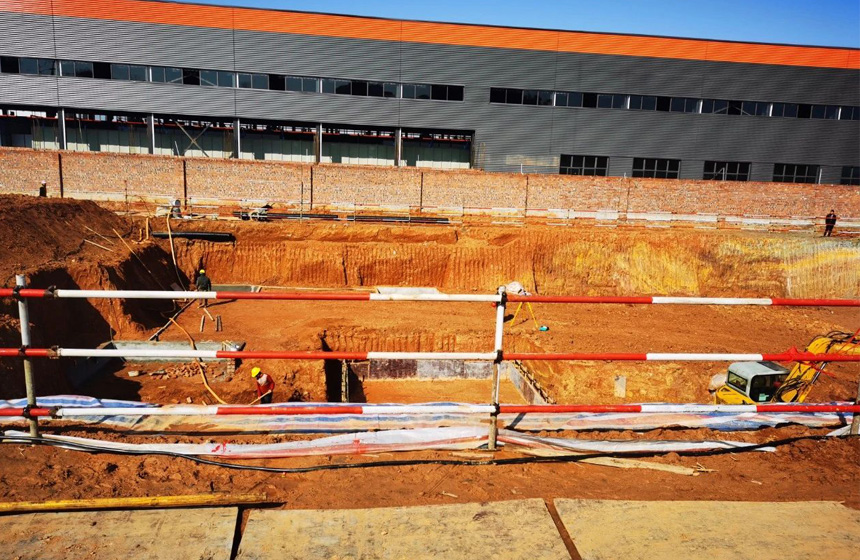 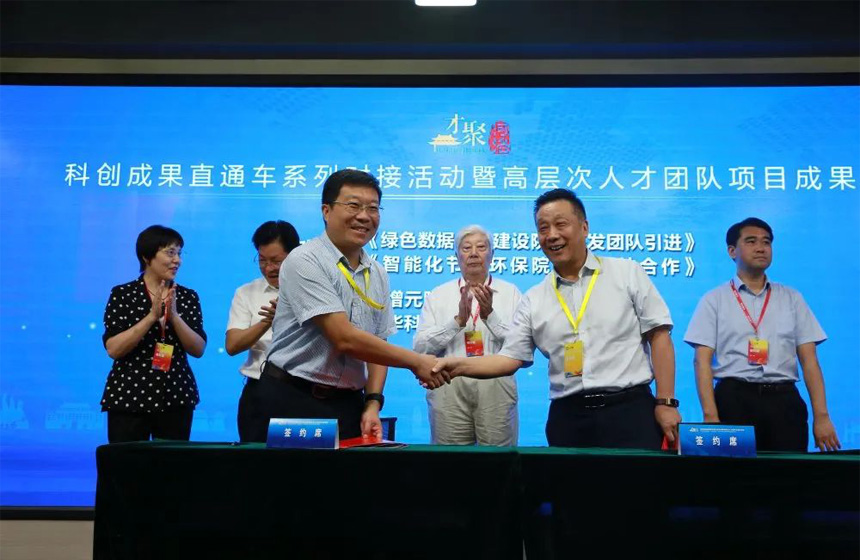 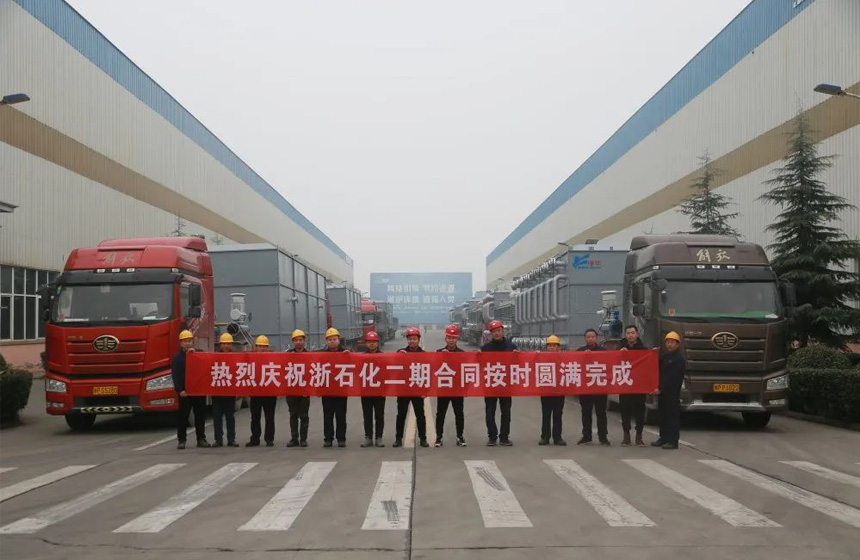